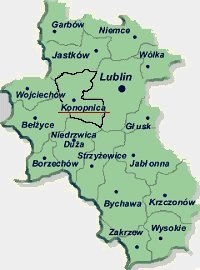 The commune of Konopnica is inhabited by over 10,000 people in 20 villages covering on area of over 90 km2. Konopnica is o suburbon commune situated on the western outskirts of Lublin, strictly connected with the largest Polish urban agglomeration on the right bank of the Vistula. This contributes to the rapid development of one-family building industry as well as minor companies whose objective is to service the inhabitants of Lublin. In the commune, there are two large forest complexes: in Rodowiec Duży and Tereszyn. The diversified surface features in combination with the clean environment ensure perfect conditions for suburban tourism. These values are raised by the Lublin Aeroclub Airport in Rodowiec Duży, which enables to tour the district of Lublin from above.

Excavations attest to the fad that already in the early mediaeval times, between the 6th and the 10th centuries, the commune had Slavic settlements. Motycz was then Iying on the main trade route to Ruthenia. Still in the first half of the 14th century, Motycz was o dominating locality in this area. Twice, in 1317 and 1330, king Władysław Łokietek transferred Motycz onto the środa laws. In the Middle Ages (up to the mid- 15th century), the Czechówka river bore the name of the Motyczanko. Mention should be made of the beautiful wooden church in Motycz of o baroque form doting from the 18th century. It was burnt by thoughtless incendiaries in the mid- 19905. Port of the rescued equipment, such as the period altars, found o place in o place in the new church after the preservation procedure. In the mid- 14th century, the importance of Konopnica began to grow. The ci1y was first mentioned in 1342, when it was a crown village. This state of affairs was confirmed by royal documents for the next 100 years. One of them says that the administrator of Konopnica was then using a seal depicting a „half-goat”.

This tradition is reflected in the present-day crest of the commune. In 1453, Kazimierz Jagiellończyk gave his consent to selling Konopnica to the Lublin hospital. For same time then, Konopnica had been a centre for economic and religious life in this area. A church in this ci1y was first mentioned in 1400. Subsequent documents (1428) inform that the wooden temple borne the name of St. Catherine. The parish school of Konopnica was first recorded in 1453. Today, on the site of the former church, there is a brick temple built at the beginning of this century. Older are the ruins of the belfry dating from the 18th century. As regards the former buildings raised on that site, what remained are fragments of brick foundations of the church dating from the mid-17th century.

The eventful past of the commune is attested to by such sites as the cemetery of Swedish soldiers in Motycz Leśny, the hill called the Castle Mountain in Mo1ycz, the lime-tree in the estate of Mr. Staszczak in Konopnica (a resting place of Napoleon when leading his troops through the district of Lublin), the palace and park complex in Mo1ycz and the fragments of the palace park in Radawiec. Mention should be made of the spring inside the orchard of Jan Milczek in the area of Kozubszczyzna, called the Spring of St. Adalbert, famous for its curative properties. 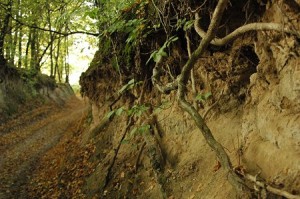 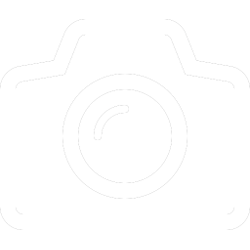 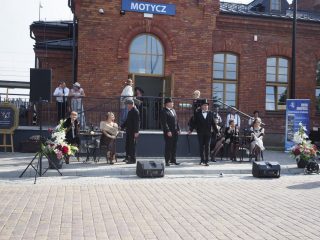 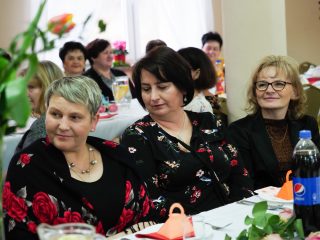 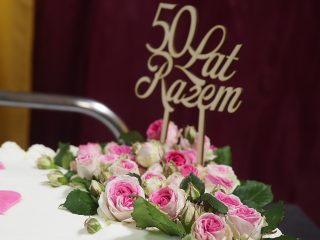